Everything you need to know about Hanoi

Hanoi is the capital city of Vietnam. The city is hectic, vibrant and exciting. It is a place full of history and culture – with many stories to tell. But a trip to Hanoi can be a little overwhelming, partly because of the speed at which the city moves. To help you navigate the densely packed streets, here is everything you need to know about Hanoi. 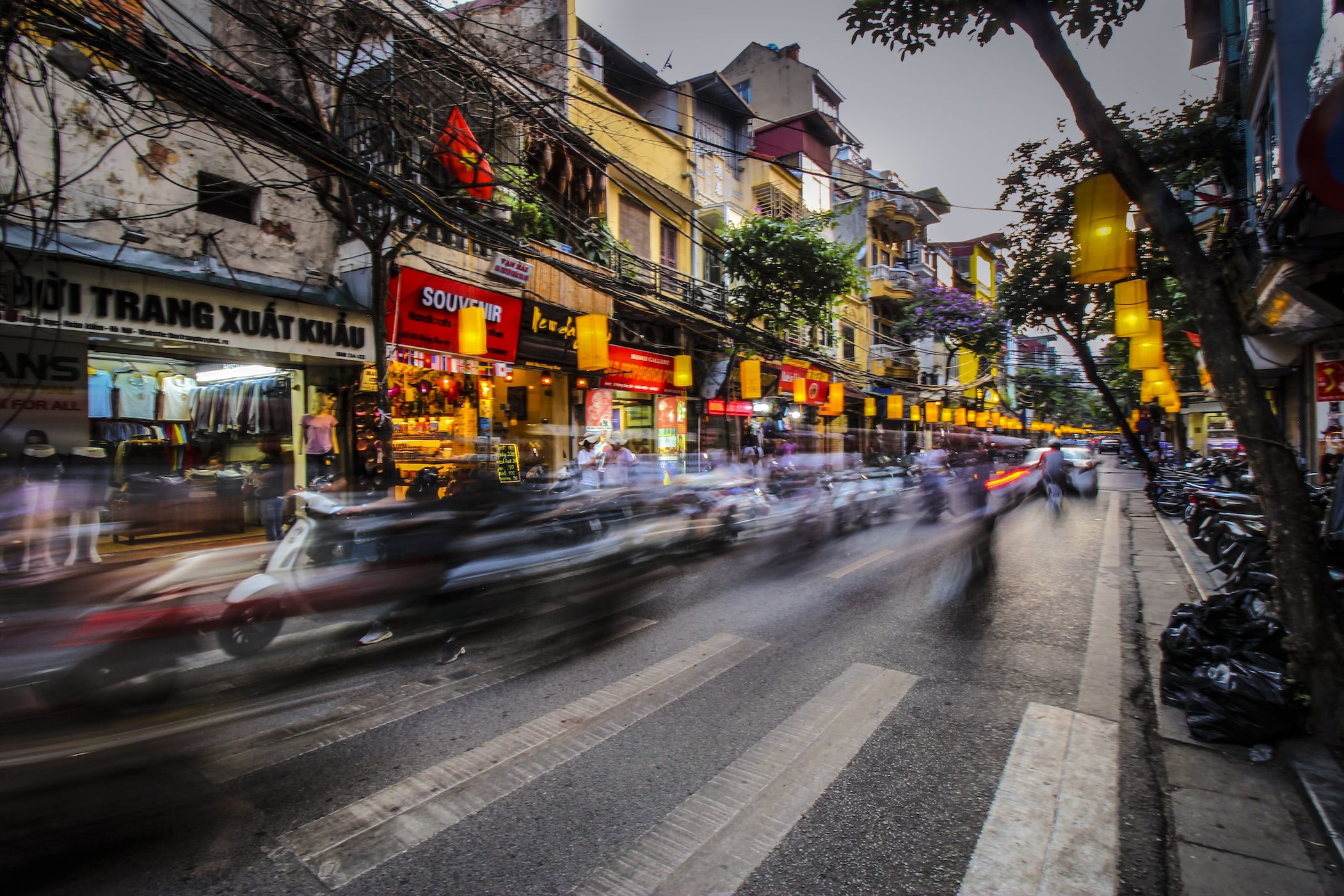 Photo by Florian Wehde on Unsplash

1. Hanoi is the second-largest city in Vietnam

2. Its original name was Thãng Long

When the city was founded, its original name was Thãng Long, which means Ascending Dragon. They renamed it Hanoi in 1831.

3. Hanoi was colonised by France and Japan

The French conquered Hanoi in 1873 and from 1883 they used it as the administrative centre for all of French Indochina. Technically, Hanoi and the rest of Vietnam remained a French colony until the end of World War 2. However, from 1940 to 1945 the Japanese occupied the city. In 1945 they designated Hanoi the Capital of an independent Vietnam. 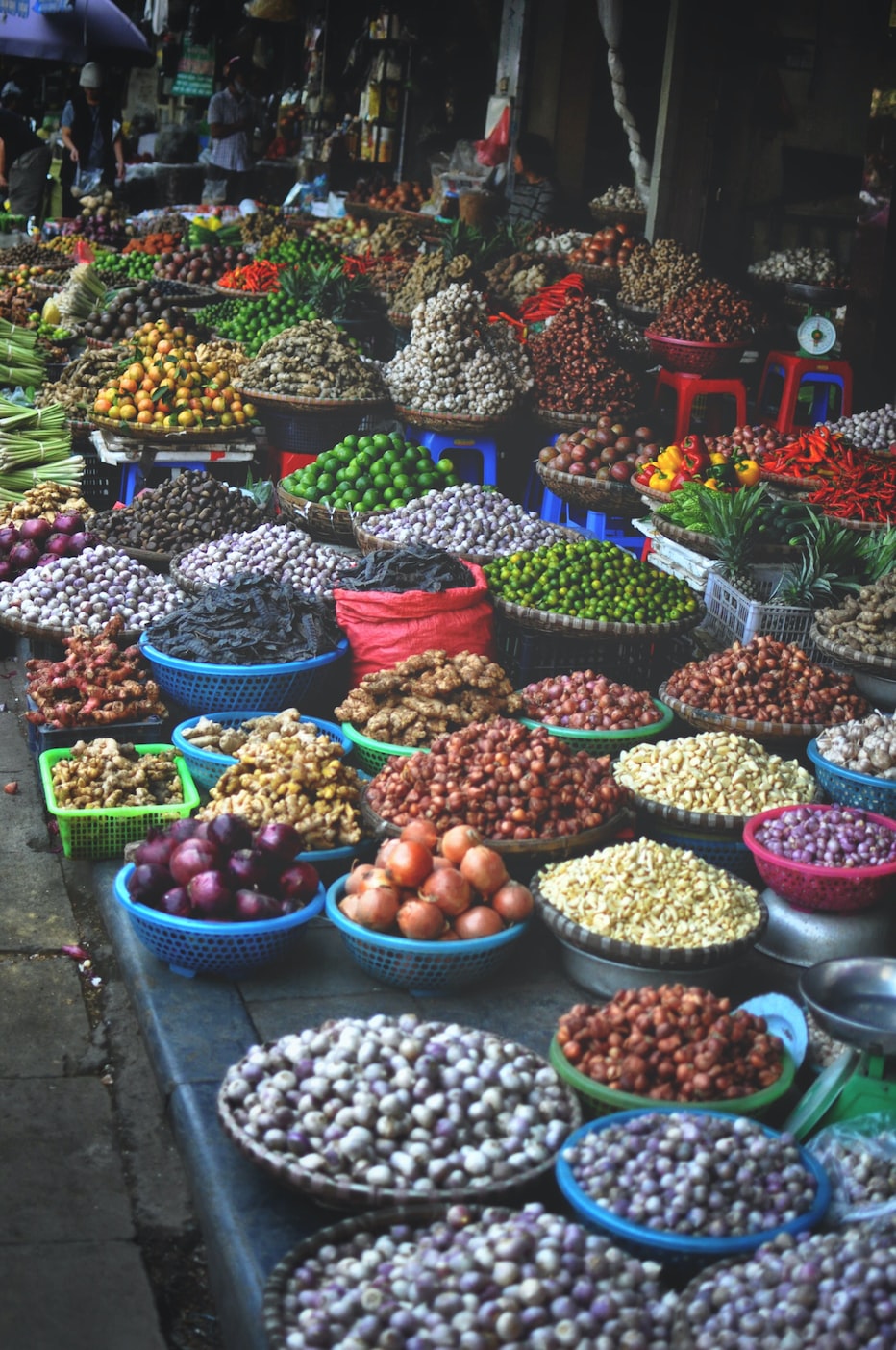 Photo by Stéphan Valentin on Unsplash

We can see French influences in Hanoi’s architecture, city layout and food. One of the most popular street foods available in Hanoi is Bahn Mi, a French-style baguette filled with meat and vegetables. They often sell these from roadside carts that can be found on nearly every street corner at mealtimes. Make sure you wash it down with Hanoi’s popular Vietnamese iced coffee.

5. Street food is a way of life in Hanoi

Street food isn’t limited to the Bahn Mi – there are many foods to try, with street food vendors everywhere you go. Pull up a small plastic chair at any of the eateries in the city and sample some delicious food. Phô is the most common dish – a noodle soup usually served with beef or pork.

6. The traffic is immense

There is a constant wall of traffic everywhere you go in Hanoi, mostly made up of motorbikes. At first, it can seem intimidating as the scooters zoom past showing no intention of slowing down or stopping. However, if you walk at a steady pace and with a clear trajectory, they will manoeuvre around you easily, allowing you to cross the road.

7. Take a day trip out of the city

There are many amazing things to do in Hanoi, but it’s worth venturing out to explore some of the nearby places. West of the city lies Ba Vi National Park, a great place to go and just be in nature. Or you could head south-east to Ha Long Bay, where you can take an overnight boat trip cruising between the many beautiful islets. All across the city, you will find travel agents offering a wide variety of tours. 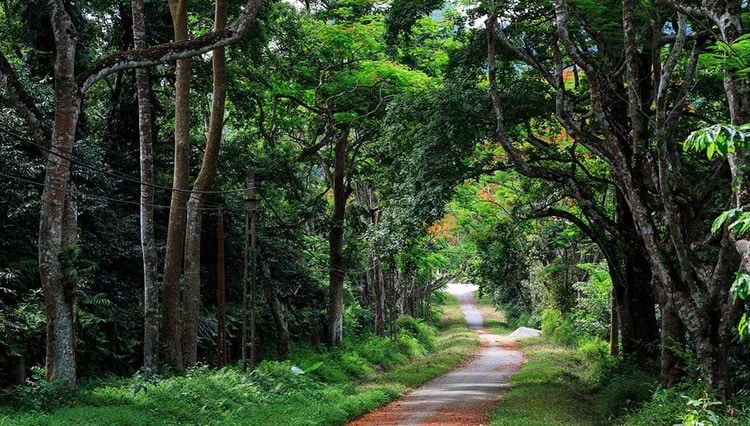 Tips for going on your first cruise

Is Organic Coffee Worth It?