The Unspoken Rules of Attraction according to Science

Attraction- it’s the great equalizer. No matter who we are, what our age, education level, or even status, everybody feels the force of attraction. The excitement of meeting new people, giving and receiving love, and preserving and nurturing our relationships- it’s what makes us human.

But have you ever considered how we come to love the people that we love? The answers might surprise you.

Often times, relationships are chalked up to fate, good timing, or even just coincidences. Surprisingly, science is usually the actual culprit. 😮 When it comes to attraction and love, there are six ‘rules’ that we all tend to follow, knowingly, or otherwise.

Proximity, or nearness, is the first tenet of attraction. However, this isn’t just about being close to each other, but about functional distance. Relationships are established when people frequently cross paths with each other; it takes a lot less effort to build them with people we see often. 💑 An experiment conducted by social psychologist Leon Festinger and his colleagues is the most robust case for proximity. While studying relationships within a housing complex, Festinger found that the closer people lived to each other, the more likely they were to become friends. Those who shared the same room, lived on the same floor, or even crossed the others’ room while using the common staircase became fast friends compared to others in the building. This study has been replicated several times, in several countries and the results have stayed the same! 👭

Contradictory evidence may appear in the form of relationships that bloom online. However, both people are still in the same place and available to each other nearly at all times, i.e on the internet! Proximity doesn’t just help budding relationships, but also established ones which is why relationships sometimes suffer when there’s too much distance between the people in it. 💔

Proximity is so vital because it leads to the second tenet of attraction- familiarity. Familiarity supposedly breeds contempt, but in real life, people are more attracted to what they are familiar with. Familiarity allows us to predict what happens, and our brains interpret this as safety; In other words, we feel safe with what we know. 😌

The “mere-exposure” effect (coined by Robert Zajonc) is rooted in the concept of familiarity. It reduces uncertainty and makes it easier to interpret and understand things. For example, a woman whose father was a chef may be attracted to a man who is a good cook. This is what she is most familiar with and therefore, most comfortable with. 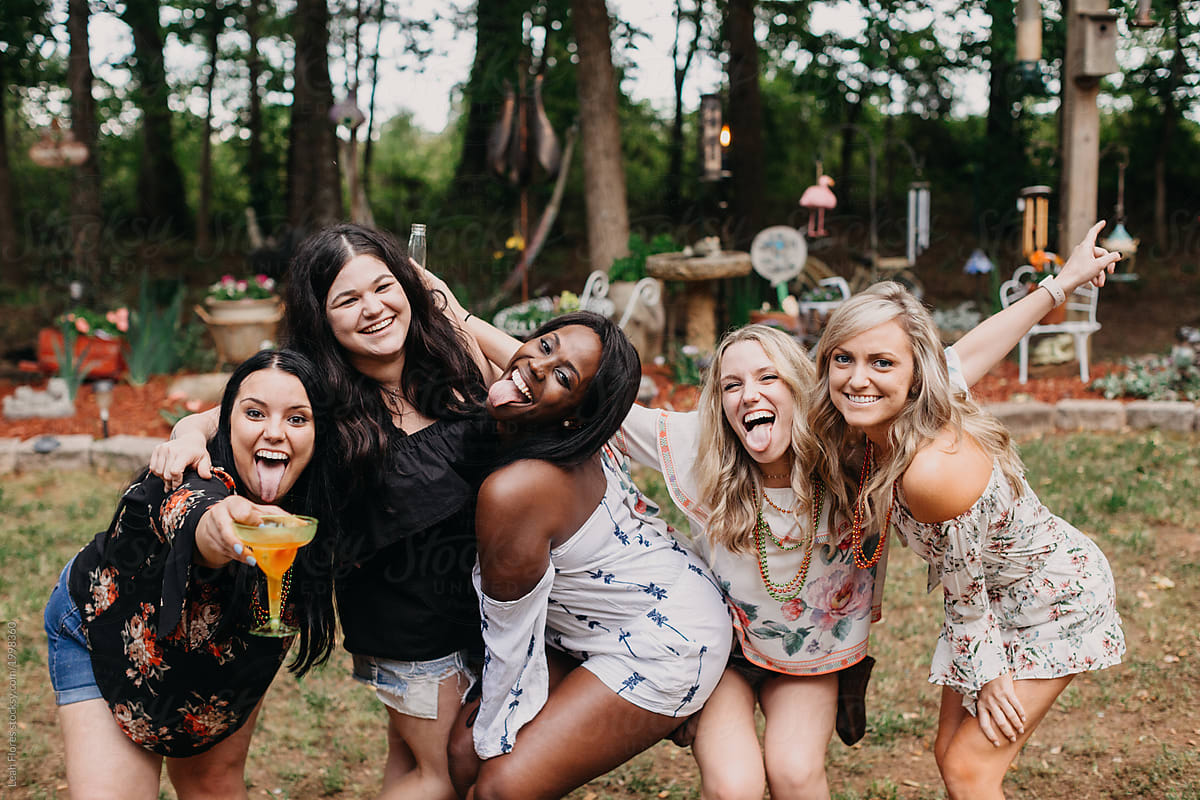 The mere-exposure effect suggests that the more we see something, the more we become familiar with it and end up seeing it in a positive light (this may not apply to that horrible song on the radio). To test this phenomenon, four women who knew nothing of each other were brought together in a college class. After each successive lesson, the women rated each other as more familiar, more similar, and more likable. It may be a bit jarring to think that we might not have loved the people we do now if not for the initial physical distance between them and us. This doesn’t mean our relationships are any less meaningful, just that our lives may have been entirely different if we hadn’t met our loved ones. 🥰

Being physically close to someone you are familiar with doesn’t always mean you become best friends. They can be physically close, familiar to you, and still, get on your nerves. 🤬 The magic of relationships lies in how similar both parties are to one another. While the phrase ‘opposites attract’ is true in many cases, this isn’t always the case. In reality, the more differences between people, the lower the chances of a successful relationship. The similarity then becomes the reason why people choose to stay together. 🕺💃

Homophily, or the tendency for people to form relationships with those similar to them, extends not only to marriages and friendships but also the way people do business and develop their social networks. Having similar tastes, values, and attitudes makes it easy to connect and get along. 🤝 These connections validate who we are as people. Despite the distance between them, this is why people in long-distance relationships remain in them; they are committed to someone who has the same attitudes, values, and interests as them.

While this makes us happier, it also has the tendency to limit our world view. As we spend all our time with those who are like us, our engagement with people with different life stories becomes limited; we end up stuck in our own echo chambers. Complementary relationships, on the other hand, balance similarities and differences by allowing us to explore diverse opinions, while also sharing common ground. Complementary relationships create ‘chemistry’, which is the most essential element of any successful relationship. 👩🏻‍🦰🧔🏿👨🏽‍🦱

Ever feel like you get the attention you need but not want from someone you like? Well, there might be far more to it than meets the eye. Scarcity, or playing hard to get, works on the principle of reactance. In theory, playing hard to get makes someone attractive. Those who play hard to get are confident, sociable, and hold their cards close to their chest. Nobody likes being denied attention or information that they want, this leads to ‘reacting’. The other party is now attractive enough to be pursued; we want their attention on us. 🤤

In an experiment conducted on the principle of scarcity, participants went on dates that were either ‘easy’ or ‘hard to get’. Those who went on the ‘hard to get’ dates found the other person more challenging to get and therefore more interesting, as opposed to those in the ‘easy’ category. 😍 Those playing hard to get were considered more appealing and having more significant value, but this only worked when people were interested in them. Playing hard to get can absolutely help increase attraction, but only when you play the game the right way.

To establish serious relationships, the principle of scarcity can be successful. The trade-off of denial and frustration can work, but the key is moderation. ⚖️ Being too off-limits? That won’t work too well, it only reduces liking and puts people off. Everyone has different expectations, interests, and thresholds of what they can accept. The brain likes mysteries, but not if it’s too mysterious.

The strength of any relationship is intimacy, and disclosure is its central pillar. We tell our deepest, darkest secrets, hopes, wishes, and desires to those who we love and trust. 💑 Mutual self-disclosure is why we feel closer, share, and continue to contribute to our relationships. We like people who we can tell things to, hear something from, and can keep our secrets.

However, over-disclosure can lead to a drop in how attractive someone is. While this may not hold true for our family and friends, if you just started going out with someone who never stopped talking about themselves and got into all the unnecessary nitty-gritty details, you most definitely will want to leave immediately.🏃‍♂️

While proximity, familiarity, similarity, scarcity, and intimacy all play a crucial role in our attraction to people, there exists one more determinant, reciprocity. The people we like the most are the people who like us. When our self-esteem is low, we rely on those who want us to feel better. They boost our confidence, and we respond to them with warmth. 💏

To put it simply, we like behaviors that reward us, we like people who validate us, and we want people who stay by us. Love, in any form, cannot grow without attraction. Among all the efforts we take to nurture our relationships, whether we build them purposely or not, taking some time to work on ourselves and nourish our sense of worth can do wonders. Not just for us, but also those we love. 💖

9 Tips for a Perfect Selfie… According To Science

7 Tips to Stay Calm During a Crisis