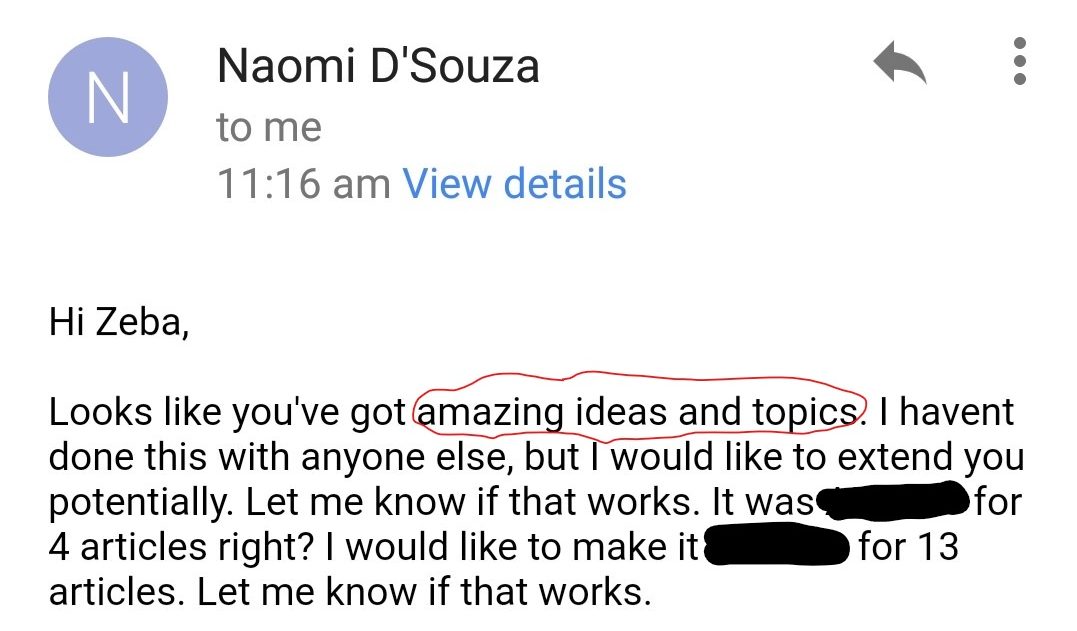 The Mandela Effect: Everything you know may not...

My Journey into STEM (how I got into...