The Grammy Awards Process – How Does It Work?

Each year the Grammy’s- which is one of the most-watched awards shows releases its nominees, causing many to be elated and equally as many to feel like their favorite artist got snubbed. But what exactly makes an artist or their music eligible for a Grammy and how do they ultimately win one?

Usually, a recording artist can submit their music and be deemed eligible if they satisfy the following conditions:

The voting process is usually conducted on key dates and is done by members of the Recording Academy. Members of this Academy consist of musicians, sound engineers, lyricists, producers, and other professionals within the music industry. 🕴

There are generally four main ways to become eligible to vote for the Grammy’s:

Once a member joins the Academy, they simply need to pay $100 yearly in dues and they can vote for the music published within the eligibility year.

Submissions to the Academy are reviewed by more than 350 experts from various fields in the industry. 😮 The purpose of this screening isn’t to make a judgment on the quality of music, but rather to ensure that the submissions have cleared the eligibility criteria and are placed in the appropriate category (i.e.; Rock, Jazz, Pop). 👨‍🎤 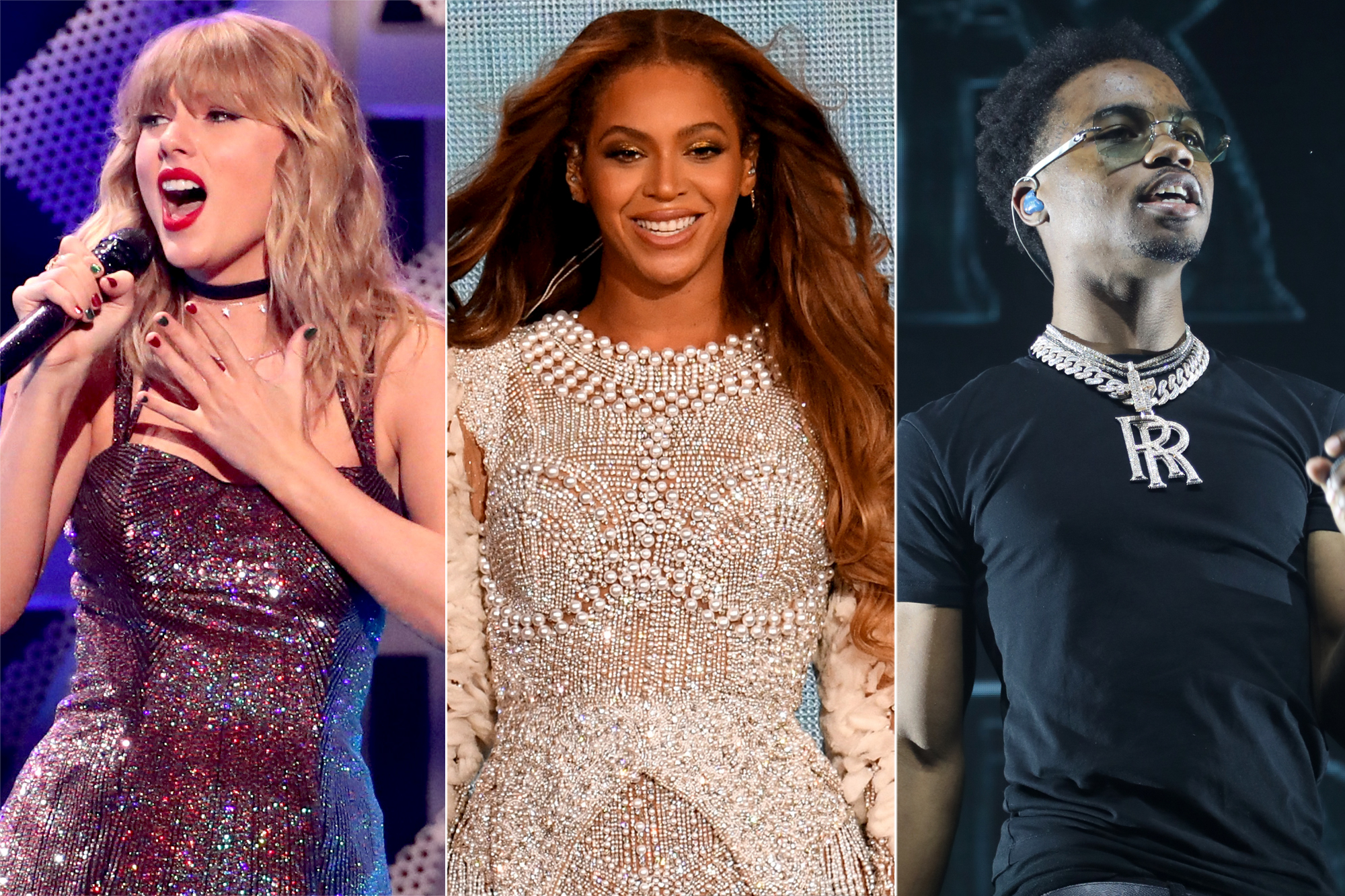 The Nomination Process begins when the first round of ballots is distributed to the voting members. The members are directed to only vote in their areas of expertise. 🕵️‍♀️ There are around 84 categories within 30 fields and the members can vote for a maximum of 15 categories in addition to the main four categories of the general field (Album of the Year, Record of the Year, Song of the Year, and Best New Artist). Some of the categories are reviewed exclusively by the Special Nominating Committees.

The ballots are then sent to the independent accounting firm Deloitte for tabulation. Once tabulated, the nominations are announced to the general public. 🎉

The final round of ballots that decide the winners for the Grammys are distributed amongst the members and the nominations by the Special Nominating Committees are also included in the ballot. The process is similar to the first round, being that members are allowed to vote for up to 15 categories as well as the four main categories in the general field. Once the ballots are filled up, they’re once again sent to Deloitte for tabulation. 👨‍💼

Once the final tabulation is complete, the results are sent by Deloitte in sealed envelopes such that the winners are only revealed during the Grammy Award Presentation Ceremony Telecast. 🙆‍♀️

So get ready for the 63rd Annual Grammy Awards, which will be held on the 15th of March 2021, and may the odds be ever in your favor. 🎲

How To Effectively Cancel Plans

Options For Those Suffering From Joint Discomfort