Holidays have side effects?! 4 travel syndromes you should know about!

Believe it or not, there are millions of syndromes related to the whole concept of traveling. And we are not just talking about being a nervous flyer here! ğŸ˜… Here are a few ‘travel syndromes’ that sound insane, but are, in fact, very real.

Known to mostly affect Japanese tourists visiting Paris, this syndrome is attributed to experiencing a severe culture shock after landing in the ‘City of Love’. ğŸ˜® Tourists often find themselves extremely disappointed upon arrival, as they find that there is a stark difference in the city that fascinates them in movies and the reality of Parisian culture. It starts as a sense of confusion that comes with being in new surroundings, combined with severe jet-lag, an unfamiliar language and the informal Parisian lifestyle. ğŸ¤• This alienating feeling then escalates to hallucinations, paranoia, anxiety and a spiked heart rate. This condition is so real that the Japanese embassy in Paris actually has a 24-hour hotline to help tourists who suffer from these symptoms! ğŸ˜±

This syndrome affects those who come to the city to delve deeper into their religious beliefs. ğŸ‘ What starts as episodes of anxiety and insomnia (you might want to read up more on CBD oil UK which can give you solutions for these problems), it then escalates to spending a lot of time at religious sites and delving into acts of ritual purification. More serious symptoms include preaching in the streets and calling anybody and everybody to repent, with some people even declaring themselves to be messengers from God. ğŸ˜® Strange, real-life stories of people considered to be suffering from this syndrome include a person who thought he had Biblical superpowers and tried to smash himself through a wall, and a woman who regularly brought tea â˜• up to Mount Scopus every afternoon to welcome back Jesus. 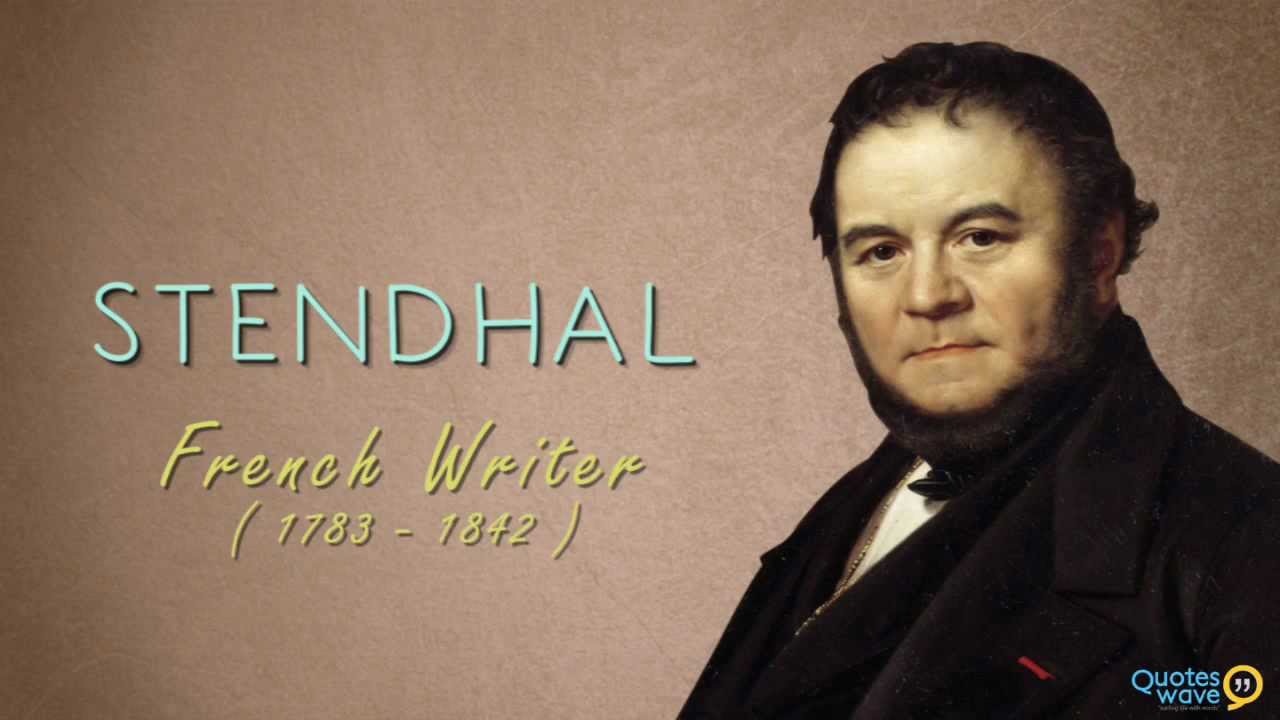 It is said that ‘a thing of beauty is a joy forever’. ğŸ¤- However, the appeal might get lost when it lands you in a hospital bed! This peculiar syndrome stems up when a tourist feels a bit too overwhelmed by magnificent (and famous) works of art. This condition is named after the 19th-century French writer Stendhal, who, in his book, described having overwhelmed anxiety and a tendency to faint while viewing art during a trip to Italy. ğŸ˜µ The city of Florence, being a major hub of artistic masterpieces, has seen many such cases over the years, which is why it is also known as the ‘Florence syndrome’. Symptoms generally include vertigo, increased heart rate, fainting and even hallucinations while viewing a (literally) breathtaking piece of art. ğŸ–¼ To avoid this, travel experts advise tourists to do various other activities in such cities, and to not overwhelm themselves with too much art at once!

India’s extensive culture draws millions of tourists to the country every year. Westerners flock to the subcontinent with a very fascinated idea of the various rituals and customs, with (at times) strong intentions to immediately dive head-on into everything spiritual and ‘pure’. ğŸ˜ Often under-educated about what they are getting into, their search for ‘enlightenment’ leads to paranoia, delusions and schizophrenia, sometimes initiating more severe actions such as starving oneself, inflicting pain on oneself, and even death. Over the years, there have been hundreds of cases reported with varying degrees of the syndrome. For instance, most of them find it difficult to cope with the reality of India that is more than the Taj Mahal and the Himalayas. ğŸ-» They find themselves underwhelmed by the crowd, the noise and the heavy traffic. On the other hand, tourists who come to India on spiritual retreats find themselves so captivated by mythology and the tales of yogis and babas, they make it their mission to try to replicate practically impossible feats that often lead to more serious physical and mental trauma. ğŸ™

All these syndromes have pretty much one thing in common – the root cause is lack of preparedness and severe culture shock. To which there is mainly just one solution – put them onto the next flight home, and let them never return! âœˆ

Written and researched by

6 ways to reduce stubborn fat without going under the knife!

13 free online courses that you need to enroll in right now!

Are auto-like/follow bots really that unethical?

Types of Cosmetic Surgeries that can Redefine your...