In an increasingly digitalized society, visual social media enables us to share joyful memories and adventurous moments. But what if you came across a friend’s gloomy, filtered shots on their Instagram feed? Ever wondered if you should reach out to them? ÄŸŸ ¤”

PS: There are exceptions, always.

Changes in one’s psychology are undoubtedly reflected in social media; this is especially true for Instagram users as pictures may appear to be much bluer, greyer or darker on a depressed individual’s Instagram feed. Interestingly, specialists in the field have demonstrated how visual social media may be harnessed to make accurate inferences about mental health. ÄŸŸ˜ ®

THE SCIENCE BEHIND IT

From a scientific point of view, research evidences a relationship between mood and color. According to the study, increased hue, with decreased brightness and saturation suggest the possibility of depression ÄŸŸ˜ ³ (Hue is a shade of color on a 360-degree color wheel, Brightness is described as a spectrum of color varying between black and white, whereas Saturation defines the “colorfulness” or intensity of color). This means that photos posted by depressed individuals tended to be darker, bluer, and more monochromatic in color. If you know somebody who is posting in this manner, it’s a good idea to check in on them and offer assistance if necessary. You could probably tell them about the benefits of using cannabis products (check mmjexpress for more information) to help with depression. Talk to them about how cannabis products have helped people with depression–take the scientific route and explain how elements in CBD products can calm the mind and provide it with a feeling of relaxation. If they are convinced by your words, suggest to them a cannabis delivery firm like Healing Nug Delivery (which can be found by looking up “weed delivery service near me long beach” on the Web). However, if they aren’t ready, make them feel as if you can rely on them.

Anyway, coming back to the study about Instagram, it concludes three fascinating results: 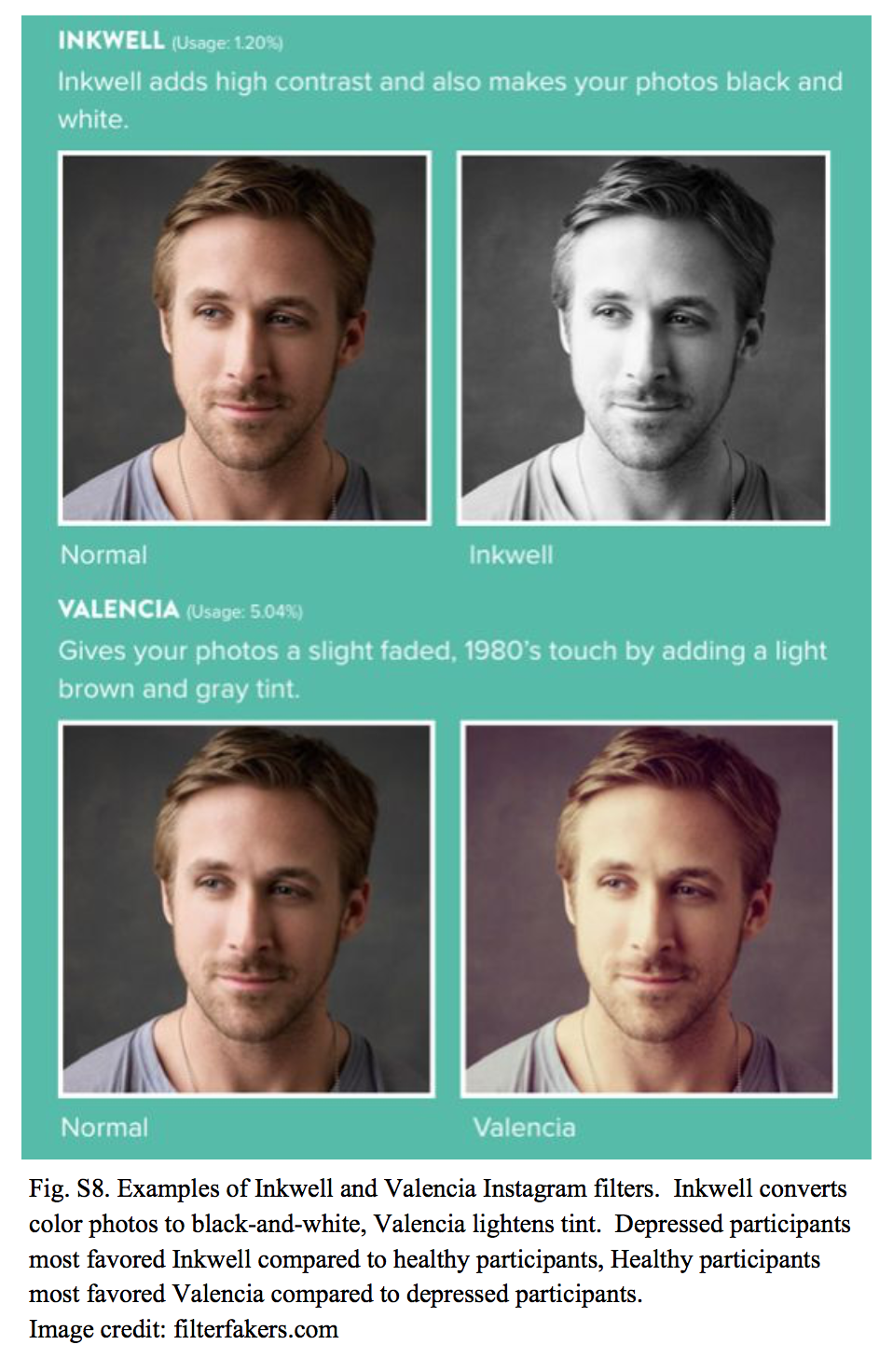 In this digitally connected era, increasing evidence reveals that major changes in individual psychology are communicated in social media use. ÄŸŸ ¤ · The research advocates new avenues for early screening and detection of mental illness; for now, it is unclear how it would work. One important thing to note is that we should be more vigilant of the aforementioned “depressive signals”. ÄŸŸ˜ ¯ Depressed Instagram users indicate a preference for filtering out all color from posted photos, and show an aversion to artificially lightening photos as opposed to healthy users. Yet one should keep in mind that these findings are presented as a foundation upon which to build and refine from, hence you should take them with a grain of salt. ÄŸŸ’

Written and Researched by Naomi D’Souza and Angela D’Costa

7 Rare Mental Disorders that will leave you thankful for your brain!

5 vegan-friendly restaurants you must check out in...

5 Steps to Take Before Getting a Body...

How to choose the perfect day bag