How often do we spend the day going through Instagram? I presume a lot because it provides a glimpse of people’s lives and the adventures and thoughts they have. It has become such a huge platform that users have looked into things such as ‘Twicsy buy Instagram followers‘ and ‘best Instagram engagement’, so they can find ways to make an impact online. Also, how often do we find unnecessary comments and remarks on our own pictures or on others’ pictures? To combat this issue, Instagram has launched some new tools to create a safer and kinder online platform for their community of 800 million!

Give below are the 7 new features that will soon roll out to everyone! ðŸ˜ŒðŸ” ¥

If you have a public account, you can choose whether you want to enable the commenting facility to everyone or selected people such as the people you follow or your followers (interesting feature: regardless of your account being public or private, you can choose to block certain accounts from commenting on your posts). An addition to an already existing facility is the addition of new languages to the filter that blocks offensive comments. This program was launched in English in June and now has Arabic, German, French and Portuguese as well.

Additionally, if there’s that *one person* who always leaves nasty comments on your posts, you can block them in your comments. But here’s where it gets interesting: they won’t know they’re blocked, so they can keep leaving those crappy comments, but their comments won’t be visible to anyone but them ðŸ˜‚ðŸ˜‚ðŸ˜‚ This is a wonderful initiative by Instagram to make the online platform a safer and understanding one. Viewers can anonymously report a live broadcast video should they feel like that person may need help and support. Instagram then sends them a message where they offer to help in many ways, such as providing a helpline, tips and support, their team works 24/7 and they have representatives all around the world.

Instagram is on a mission to turn drab walls around the world into a colorful explosion of love and kindness with #KindComments. By visiting a wall and taking a picture or video and sharing it with that hashtag, you can inspire someone and spread joy! Check out the new kindness themed stickers as well created by artists from the global Instagram community. These tools have been launched to keep Instagram as a safe and caring community that aims to support individuals, inspire and bring kindness one post at a time. Other features you may not know about:

Instagram is rolling out a ‘follows you’ feature to make your friend culls much, much easier LOOL ðŸ˜…ðŸ˜ˆ

Some Android users are reporting seeing a new “follows you” label on their followers’ bios. Much like on Twitter, you’ll get a handy indicator that instantly tells you if the person whose profile you’re viewing has followed you back.

Now, instead of clicking on the “following” tab on a person’s profile and searching for your username, you can just glance at their bio to gain the knowledge you seek. Very useful when you’re trying to decide who to cull from your “following” tab. 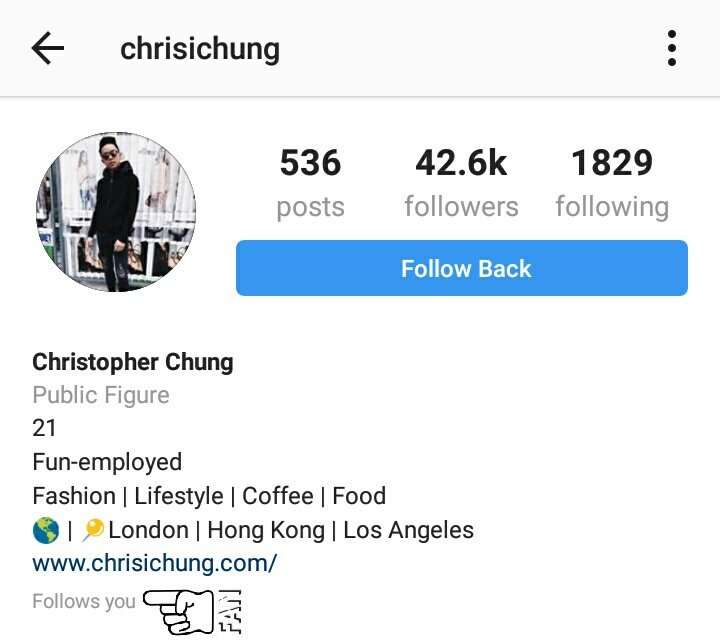 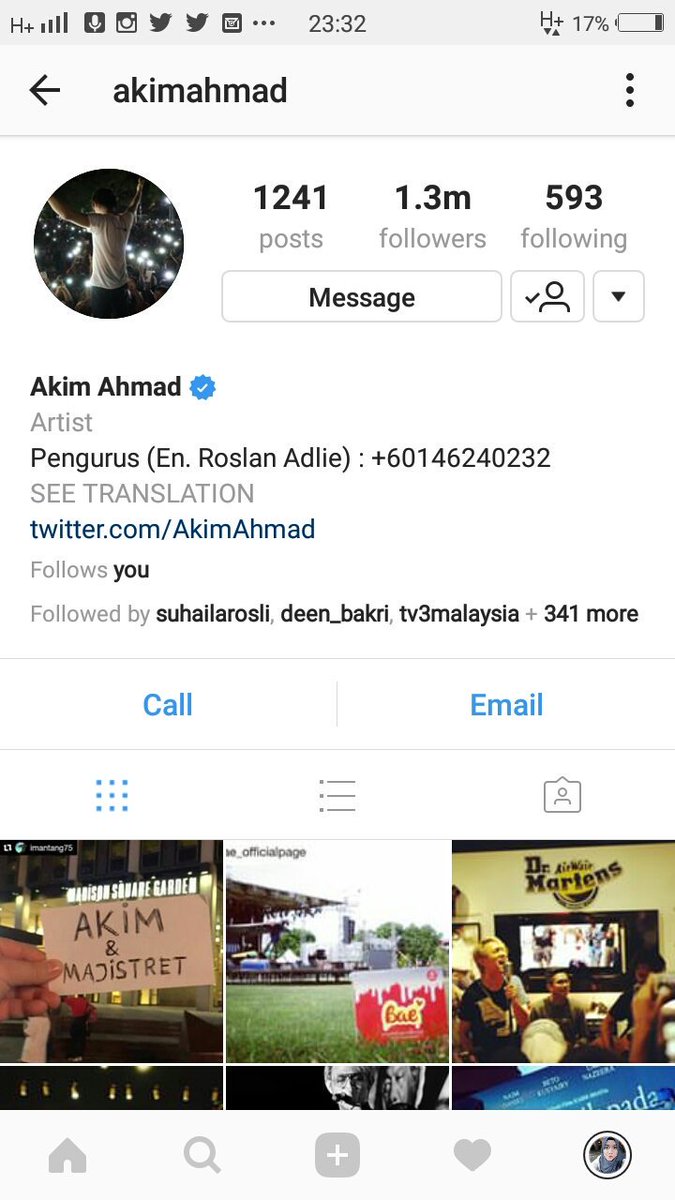 Users will be able to login to Instagram.com on a web browser on mobile and desktop and see Stories appear at the top – just like in the app. Instagram hopes this will allow users to watch Stories on a bigger screen and help the feature reach more of its users!! 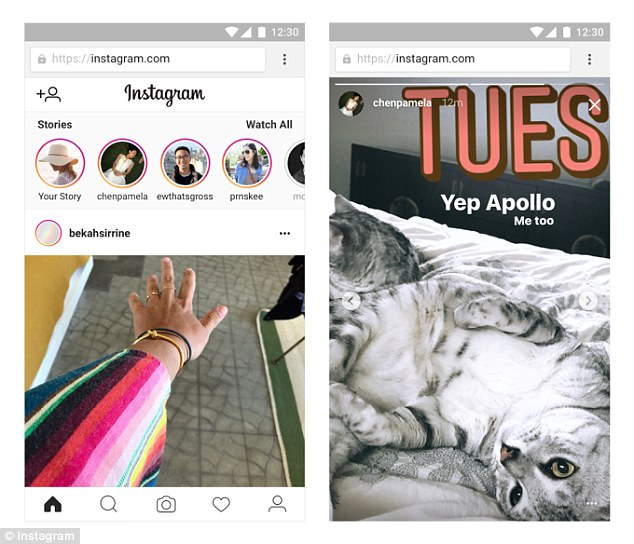 Fun Fact: Instagram Stories now has 250 million daily users compared to Snapchat’s 166 million. That means that after just one year, Instagram Stories has 84 million more users than Snapchat, which launched almost five years ago on the disappearing content feature alone.

“Now, you can hang out and go live together, whether you’re just doing homework or catching up on your day. Live video helps you share in an authentic way, but sometimes it can be intimidating when you’re on your own.” Next to the switch camera icon in the bottom right corner of the screen, you’ll find a new button that lets you add someone who’s currently watching your broadcast. Instagram says you’ll be able to remove the guest at any time, swap them out for someone else, or let them exit the broadcast on their own.

Although Instagram seems to be marketing it as a means of hanging out with a friend (while others watch?), the real value is arguably its use as a live interview tool. You can also use it to pull in a viewer for a more back-and-forth interaction.

Instagram still hasn’t finished rolling out its archive feature (I still don’t have it)!! Archiving gives you the ability to remove a picture from your feed (without deleting it) and put it back whenever you want to.

A similar situation happened with the app’s rollout of two-factor authentication. The company announced the security feature in February 2016 but only officially shipped it to all users in March of this year. That’s an insanely long time for standard security functionality.

Written and Researched by Serena Sibi and Naomi D’Souza

Do you go to college? Get rewarded for paying attention in class!

Safety measures to take when becoming a full...

How to start a travel blog?